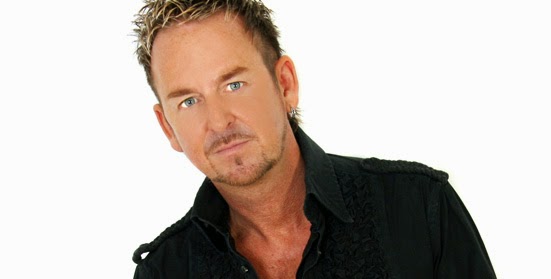 We have exposed Stephen Holbrook and his methods before on BadPsychics, you can read that at http://www.badpsychics.com/2012/12/stephen-holbrook-evening-of-clairvoyance.html

But incase anyone hasn't seen this BBC show Inside Out, a few years ago exposed Stephen Holbrook too. Here is a copy of that excellent piece! 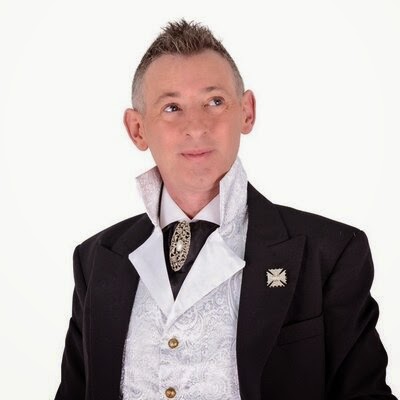 UPDATE 22/04/15:
I spoke directly to Colin Fry whereby I put a lot of the points I made below to him straight, I spoke in depth with him. I am getting a lot of abuse for what I have wrote below, which is to be expected, however I want to quote Colin directly.

"I have no fear of death what so ever" - Colin Fry

He said that directly to me, he does not consider himself to be dying in the same way perhaps I would. Therefore although my comments below seem harsh, if you are a true believer/spiritualist, then you should have no problem with discussing death, or taking peoples opinions about what you should do before you die, however harsh they may sound. I would never say anything unless I was prepared to say them directly to Colin, which I did. So the more abuse you send me, the more you prove that deep down you do not truly believe. I stand by everything I say below, and if you don't agree, there are two things you can do about. 1. Nothing - 2. Like it. - Jon Donnis


On Colin Frys website, earlier today a post was made revealing that Colin has been diagnosed with Terminal Lung Cancer.

He has also revealed he will continue touring as "the show must go on".

I have emailed Colin personally but I also wanted to say a few things in public as well.

Over the years I have exposed Colin Fry as a fraud, I have dissected his readings, exposed his stage shows, dug up old stories of him getting caught cheating in a seance. You name it I have done it.
I exposed Colin as it was the right thing to do since he was in my opinion doing a bad thing and I wanted as many people to know the truth as could tell.

However cancer is a terrible disease, I have lost many close relatives to this disease, so I know first hand how horrible it can be.

But one thing in Colins statement really disappointed me, the whole "the show must go on" thing.

It wasn't spirit that told you you had cancer, it was doctors. It isn't Reiki or spiritual healing that will help you deal with the pain, or help you live that little bit longer, it's science. Medicine will take away the pain and help you cope.

If you do not come clean now, while you can, then your name will forever be sullied and used by others. Every fake psychic Tom, Dick and Harry will claim to be in contact with you, and claim to pass on your message, and you know it will all be a lie.

Whether you have true faith in an afterlife or not, doesn't matter, what does matter is dying with dignity, and allowing those around you to get away from this disgusting business of spiritualism.

I want you to fight every day Colin, fight to live longer, but fight for right, fight for honesty, speak out against those you know are frauds, hell what can they do? NOTHING.

You truly have nothing to lose now, and everything to gain.

Tell the truth die a hero.


You can read the press release from Colin Fry at the link below.
Read the release here
Posted by JD at 18:21 212 comments: