Interview with James Randi from 2009 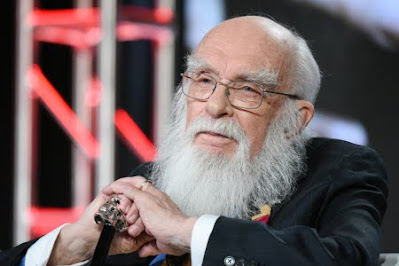 
Interview conducted by BadPsychics member Phil Jenkins in 2009.
Posted by JD at 17:19