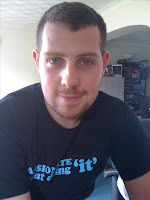 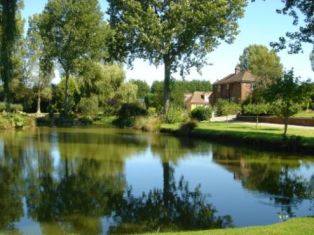 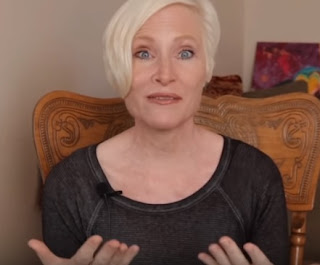 Spiritual Channeling and the Return of Fake Animal Rescues.
The good stuff starts at around 7 minutes.

Should I be more open? Is there more in this world than just science? 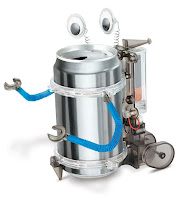 Today someone said I should be more open and that there is more to science in this world, I wrote them a personal reply which I think my readers here might like.

No Astrologer ever found a new planet, Astronomers (Science) did.

No Homeopath ever discovered Antibiotics, Alexander Fleming did, (biologist, pharmacologist and botanist all Science)

No psychic has ever solved a single crime but Forensic pathologists have (Science)
No Reiki Master/Naturpath/Alt Med Practitioner has ever cured a single disease but Edward Jenner a physician (Science) has, known as "the father of immunology", his work has "saved more lives than the work of any other human in the entire history of the human race."

The point is that there is a reason why it is scientists that find these things, develop them and then use them to further the human race. Because they have the scientific method.

No man who went on an acid trip in Ibiza, who then claimed to receive messages from Aliens/Angels etc has ever detected DNA, or decoded the human genome, but after being started in 1990 just 13 years later the Human Genome Project did just that, opening up the world of medicine and science to a whole new way to understand the human body, evolution, medicine and so on. This was done by scientists working together around the world!

I can go on and on and on. All of these great discoveries were made by scientists who dedicated their lives to what they were researching, first a hypothesis is developed, then a working theory is put into place.

Notice the difference between all of those things, one requires genuine training, a true understanding of what you are doing, years and years of serious credible study. The others require nothing at all.

So yes there are things in this world that we don't know, and that's the great thing about science, it has no problem with saying "we don't know"

When someone comes along and says we have this liquid, it is water we put a drop of something in it and then that is been diluted a million times, we believe water has a memory and the more we dilute the more potent its effect, Science says, ok please show us your theory and the science behind your claim. No science is put forward, they just say it is so cause they believe in it. So science says ok, lets test it. 500 independent tests around the world, from every country imaginable, ALL of them say the claim is false. Science then says "Ok the claim is false, we wont accept it"

Science never refused to test homeopathy, reiki, astrology, it tested them all, and found them all to be false claims, in fact science is so great it even explained in great detail why they are wrong, and the real reason behind any supposed positive effects.

That is why I trust in science, because it does exactly what it says on the tin.