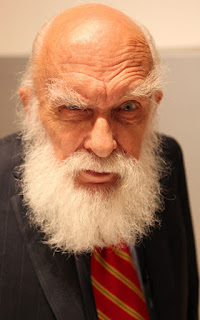 On June 7 1989, a TV special titled "Exploring Psychic Powers Live!" was shown on American television. Hosted by actor Bill Bixby (whose credentials included hosting the notorious "Is Elvis Alive" TV specials), the show contained live tests of people with claimed paranormal abilities, all vying for a $100,000 prize if they passed their test. Part of that prize money was the then-$10,000 prize that James Randi was offering to anyone who could prove paranormal abilities under agreed-to conditions (that still-unclaimed prize is now $1,000,000). The other $90,000 was provided by the show's producers.