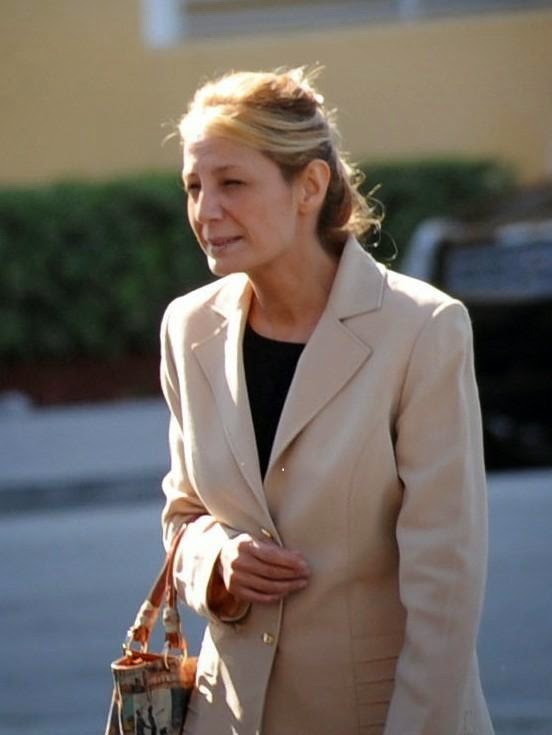 "A South Florida "psychic" who told clients that she could influence everything from terminal cancer to the fate of frozen sperm, was sentenced to federal prison Monday and ordered to repay more than $2.2 million to her victims.


Nancy Demetro Marks, 44, of Fort Lauderdale, must begin serving her prison term of three years and nine months by Feb. 14. She pleaded guilty last year to her considerable role in a massive psychic fraud conspiracy led by her mother-in-law, Rose Marks."