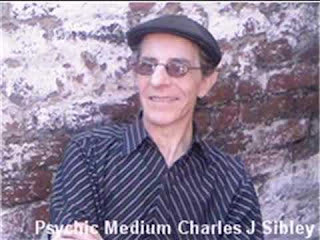 In what most go down as one of the sickest stunts we have ever witnessed on BadPsychics, Psychic Charles J Sibley has used the images of murdered children to advertise both himself and a petition.

Rarely do we come across anything so sick and twisted as this, and I am practically speechless.

Here are the specific images he has used. 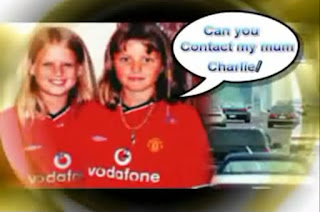 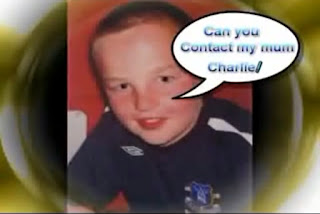 And possibly the most distasteful of all 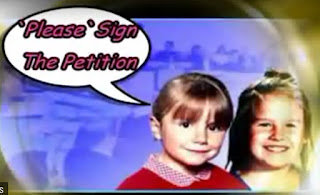 I want the world to see and know what kind of a person Charles J Sibley is.

His video was originally hosted at the link below, he removed it after we exposed it.
http://uk.youtube.com/watch?v=5qIHnDHnkrE

Quote:
This is probably the most repulsive video I've ever seen on YouTube or indeed anywhere else. Sibley's exploitation of murdered children to further his 'career' is beneath contempt.

Quote:
What i say in this video about Murdered Children.. is `TRUE` And you do not know that `DO YOU`? `NO YOU DONT`. But mediums all over the world know it TRUE. I am not saying this at all to further my 'career, `A Medium is not my career` Open your mind or go away.. Charlie..

Quote:
This is sick, you should be ashamed!

Quote:
I am not sick because spirits mums, dads, Children in the spirit world ask me to do this video. The Spirit world wants to be heard to?

And they want there families to know that they are there to? WHAT IS SO SICK ABOUT THAT????

So Charles is claiming that these poor murdered children have ASKED him to make this video.

Well now Sibley has removed his video from Youtube and also from MySpace.

I am going to leave this article up until Charles Sibley makes a public apology to the families of the dead children he used in this shameless self promotion, and also until he admits these children have NEVER spoken to him, and never asked for his help in any way.

UPDATE: 26/08/17
To this day as far as I know Charles Sibley has NEVER apologised for any of this.

I have kept a copy of the video as evidence which you can watch below. Images start at about 2m40s